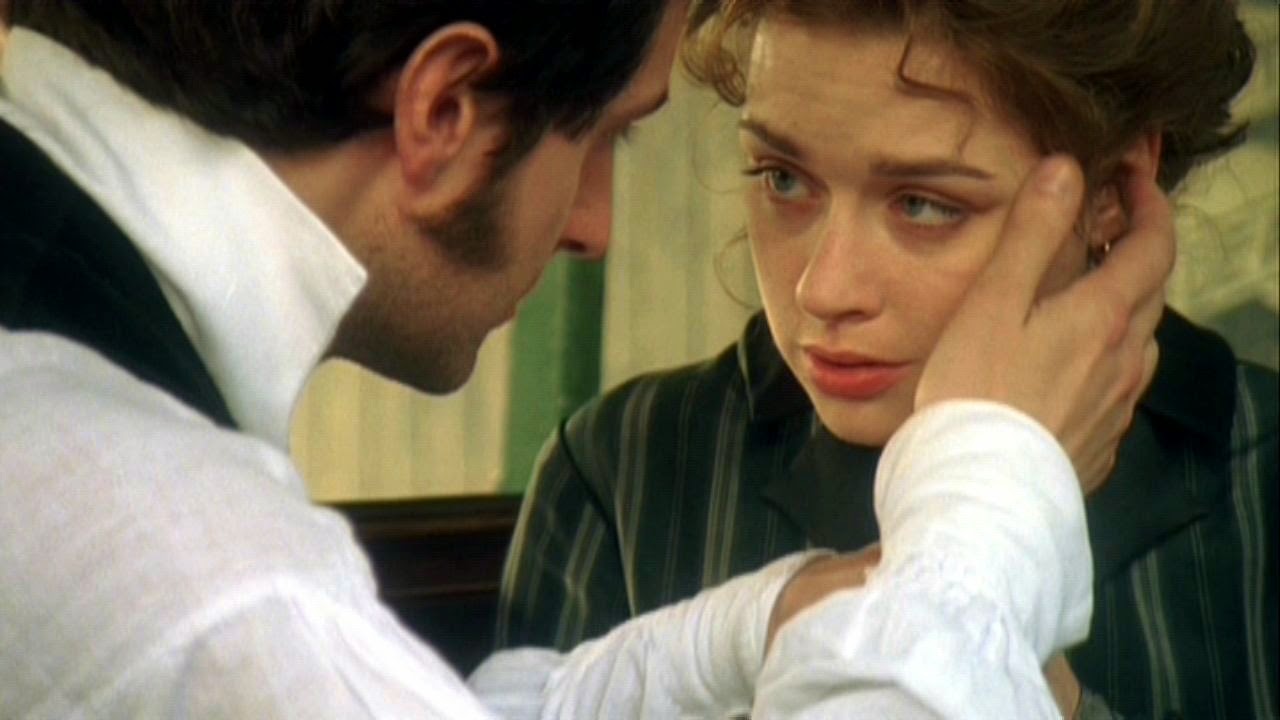 I have had this book for roughly two months (which means it came to London and returned to me unopened) and still have struggled to find the time and interest to read it.  This is Gaskell's third and final time to impress us; so far she has only run the gamut from dull to mildly entertaining.  I finally sat down and banged it out last night.  While it wasn't terrible, it still kind of felt like the poor man's Pride and Prejudice.

Margaret Hale (our typical heroine of utter perfection) returns home after living with her cousin, only to find that her father is leaving his job at the rectory of the idyllic town of Helstone.  Due to his "goodness" he has become a dissenter of the Church of England, which is a fancy way of saying he is a selfish bastard (he forces Margaret to tell her mother because he is too scared, probably because moving will cost his wife her health).  Anyway, Margaret and her family move to an industrial town, which is pretty much as terrible as you would imagine any town during the Industrial Revolution is.  Margaret meets her father's student, Mr. Thornton, and they are instantly at odds with each other.  Will they ever get along??  Too bad there is no precedent to figure it out!

Like I said, Margaret is virtually perfect, which never really makes for a fun main character.  Feminists are quick to point out that she displays an inner strength that is unusual for female characters during this time.  For one thing, she stands by Mr. Thornton when he is being confronted by an angry mob of workers.  That is, until someone throws a pebble at her and she becomes practically catatonic.  Literally, it is described as a pebble that grazes her forehead.  I don't think you have to go to the ICU just yet.

While I did enjoy some of the interactions between Thornton and Margaret, their conversations are not nearly as well done as what can be found in Austen's novels.

Wow, I have rambled on long enough.  Overall, not a complete miss but not worth the five hundred pages.

Many male critics panned the novel by saying that a woman couldn't handle writing social critiques.  Oh, shut up.

BBC version trailer.  This actually looks pretty great:
UP NEXT: Madame Bovary by Gustave Flaubert.  A personal favorite.
Posted by Amanda at 9:32 AM