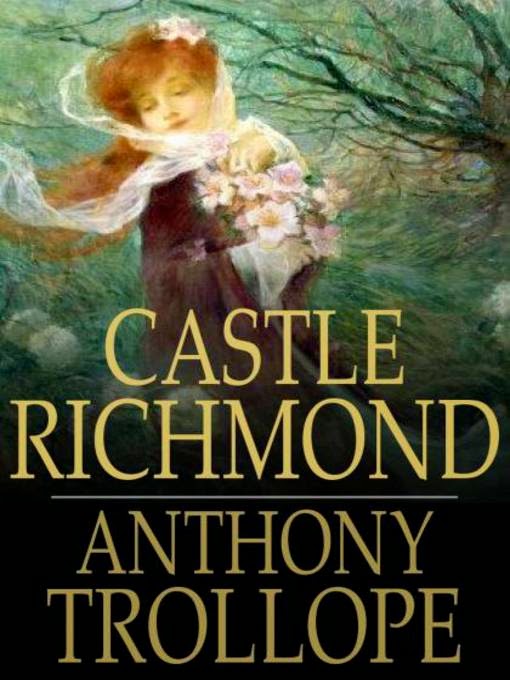 After pissing off several men in my life via text, I thought I would hop onto the computer and write this review.  Yes, my words of wisdom are that important.

This is pretty much your typical romance novel, with a few notable differences.  For one thing, a mother and a daughter are romantic rivals.  Of course, the mother is "old" (i.e. early forties) so apparently, there is not much of a contest.  Still, I haven't seen that before and it was quite interesting to have an author acknowledge that a mother figure could still be sexually attracted to young men.  Additionally, this novel takes place in Ireland during the Great Famine.  So for instance, two characters will be discussing marriage and other sickeningly sweet things and a woman will come up behind them, begging for money to feed her starving children.  It is certainly an odd juxtaposition to get used to.

I have to say, I was mostly interested in the love square (??) between the Countess Desmond, Lady Clara, Owen Fitzgerald, and Herbert Fitzgerald.  Unfortunately, that didn't get as much attention as the "fascinating" story of Herbert's mother's ex-husband. I almost wanted to scan those sections, since it was clear Trollope thought he had the reader at the edge of their seat so was drawing it out as long as possible.

I had fun with this one.  I liked rooting for my guy to get the girl (although he failed, damn him) and reading about the Countess trying to repress her crush on Owen.  Still, it is entirely skippable, particularly if you are not heavily into romance.

Did not sell well upon its initial release.

UP NEXT: On the Eve by Ivan Turgenev